If you’re anything like me, you’ve spent the night prepping and making sure your gear is fully serviceable in anticipation of being up at first light. You’re chasing that dream sunrise shot, the one that will catapult your drone career to the next level. Your batteries are fully charged, memory card formatted, compass calibrated, coffee pot prepped, alarm and back up alarm set with only one question lingering in your mind.  Where am I actually allowed to fly my drone?

You’ve probably heard conflicting reports about the rules and regulations from the self-appointed drone police who claim to be the be-all-and-end-all authority on drone flying in Australia, but we wanted to take some time to clear up the fog and help you get the most out of you flying.

There are a number of things you’ll need to consider when planning where you can fly your drone. I’d suggest grabbing a pen and paper and putting together a quick list.

1. You must adhere to CASA Standard operating conditions SOCs at all times

CASA does allow pilots to get around some of these rules legally and we can help with more information on these, but for the average drone pilot, as long as you have these covered, you’re on your way to a capturing that dream sunrise shot safely and legally.

The next thing you need to check is Airspace.

We all share the same sky; drones, fixed wing, gliders, balloons and rotary aircraft. With this in mind, we need to make sure that we are flying in a way that promotes safe flying and maintains separation.

There are three types of airspace you need to be aware of before you launch your drone. Controlled airspace is an area where separation with other aircraft is maintained by Air traffic control. It usually centres around aerodromes. You still have to maintain standard operation conditions, but if you’re in controlled airspace, you’ll also need clearance from ATC.

Uncontrolled Airspace is an area where separation is maintained by the pilots exclusively. You need to still operate under standard operation conditions and maintain a listening watch on the radio (especially if you’re flying near an uncontrolled aerodrome!).

Restricted or Danger areas – These are areas that it is not allowed, or allowed with conditions to fly in.

CASA has a number of approved drone apps that will tell you whether you’re good to go in terms of airspace. You can find them here, and they will use your location to give you an indication of the airspace above you.

You also need to consider the take-off weight of your drone– I won’t go into this one in great depth. You just need your drone to be less than 2kgs (or you’ll need a special licence).

Commonwealth Parks are a no go completely, and each National Park is specific so you’ll need to seek out approval from the park manager.

Last but definitely not least, you need to consider the rules of your local council land. You may need permission from local council as many have by-laws in place. Some go as far as saying that you cannot launch or land your drone on council land.

See, there’s not too much to it! If you have a quick checklist that you go through as you pre-flight your drone you’ll get in the habit of making sure you’re legal. So as you head out the door to chase that sunrise, check through the above, make sure you’ve satisfied each item so that you can fly safely and avoid unnecessary hiccups. Nothing will take the joy out of your flight and that dream shot like a tap on the shoulder from a CASA with a fine in hand! 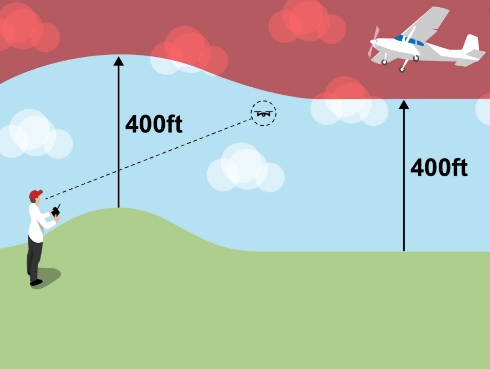 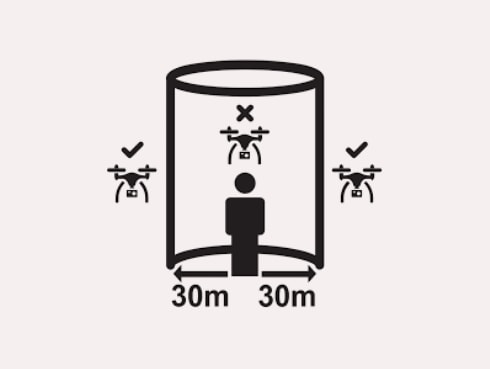