Us Aussies are tough, we can handle the 8ft brown snakes and bird eating spiders, but one animal garners more fear than all of the rest, particularly during mating season. The humble magpie. Spring is a time of new beginnings and new seasons for the magpie but these overly aggressive sentries of the sky can make it tricky for the drone pilot to safely and successfully complete their mission.

Its normal for a commercial pilot to run through a checklist before launching, “plan to fail” as we say. We consider things like uncalibrated sensors, a poorly charged remote controllers, and weather but rarely do we consider a potential bird strike as a threat until it is too late.

Below we have put some thoughts on how to fly safely during spring, to make sure you come home unscathed, but also giving you the biggest chance of completing your mission. 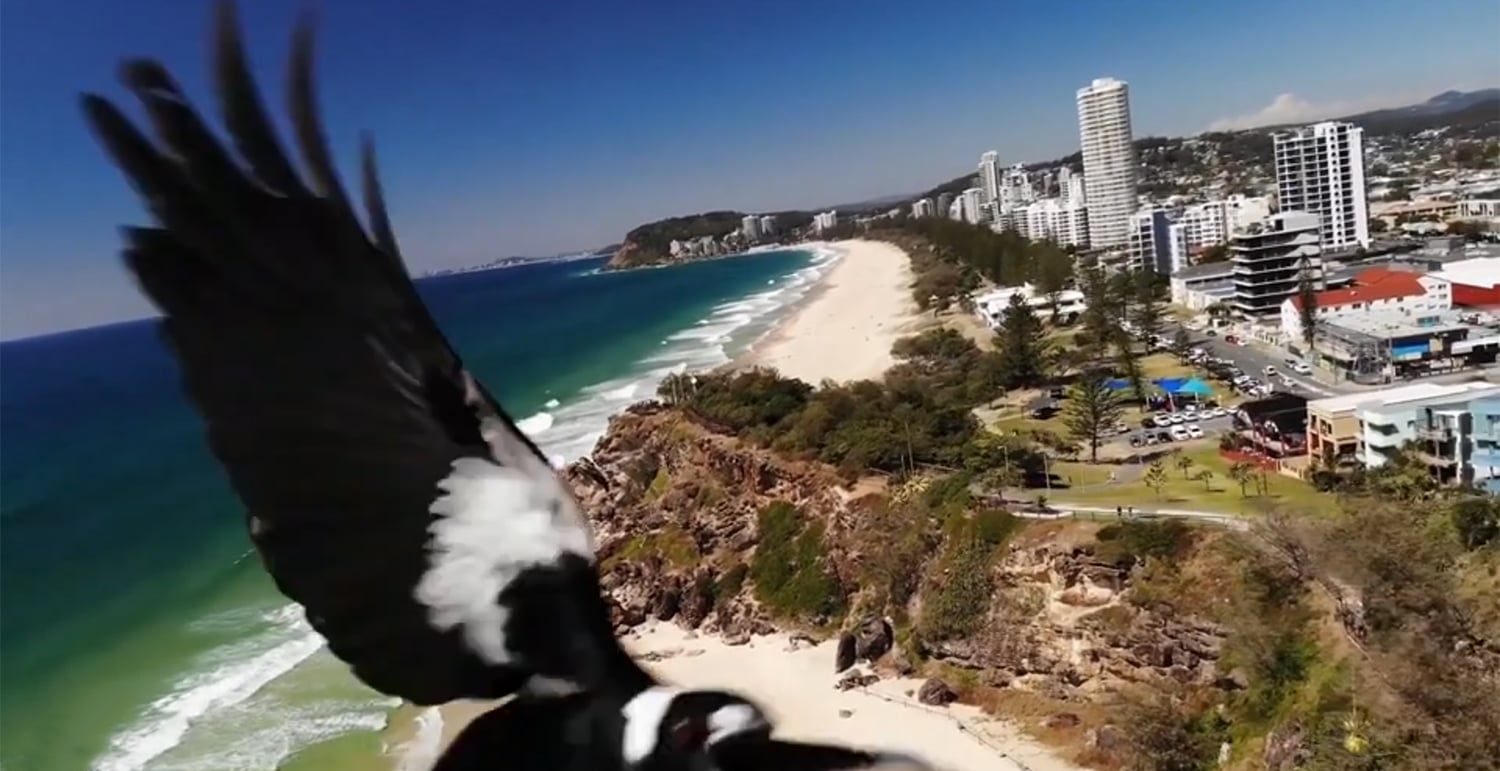 Whilst this move may seem counterintuitive to you, it is an unnatural reaction for the bird and will buy you some time to fly away. It maybe the unexpected nature of vertical ascensions that makes these birds realize that this machine they are hunting is not a bird – and therefore, nothing of interest to them.

Bug out. You’ll want to get that aircraft out of the same sky as an aggressive bird. At the end of the day, it’s their sky and we are the visitor. Fingers crossed if you act fast enough, you’ll be able to save your aircraft and not injure the bird!

So as you head out this spring, it wouldn’t hurt to add an extra line on your pre-launch checklist – Risk of bird strike? And check in with yourself about how prepared you are to handle this risk. 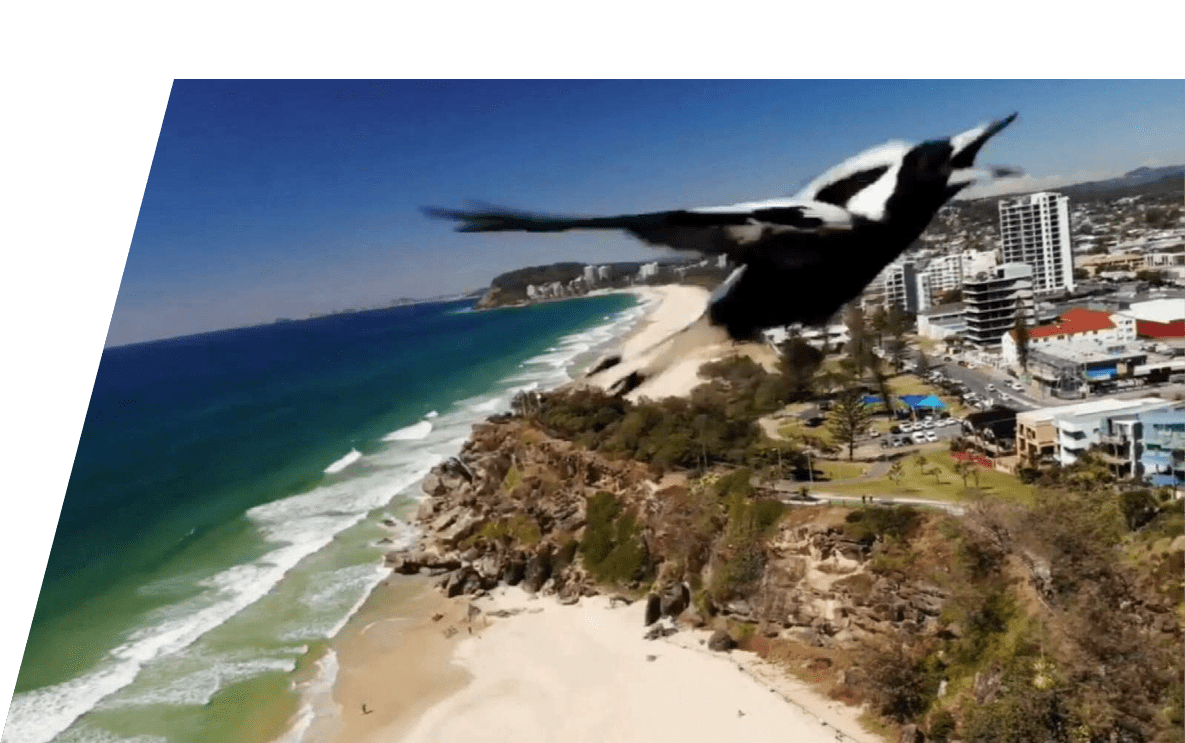